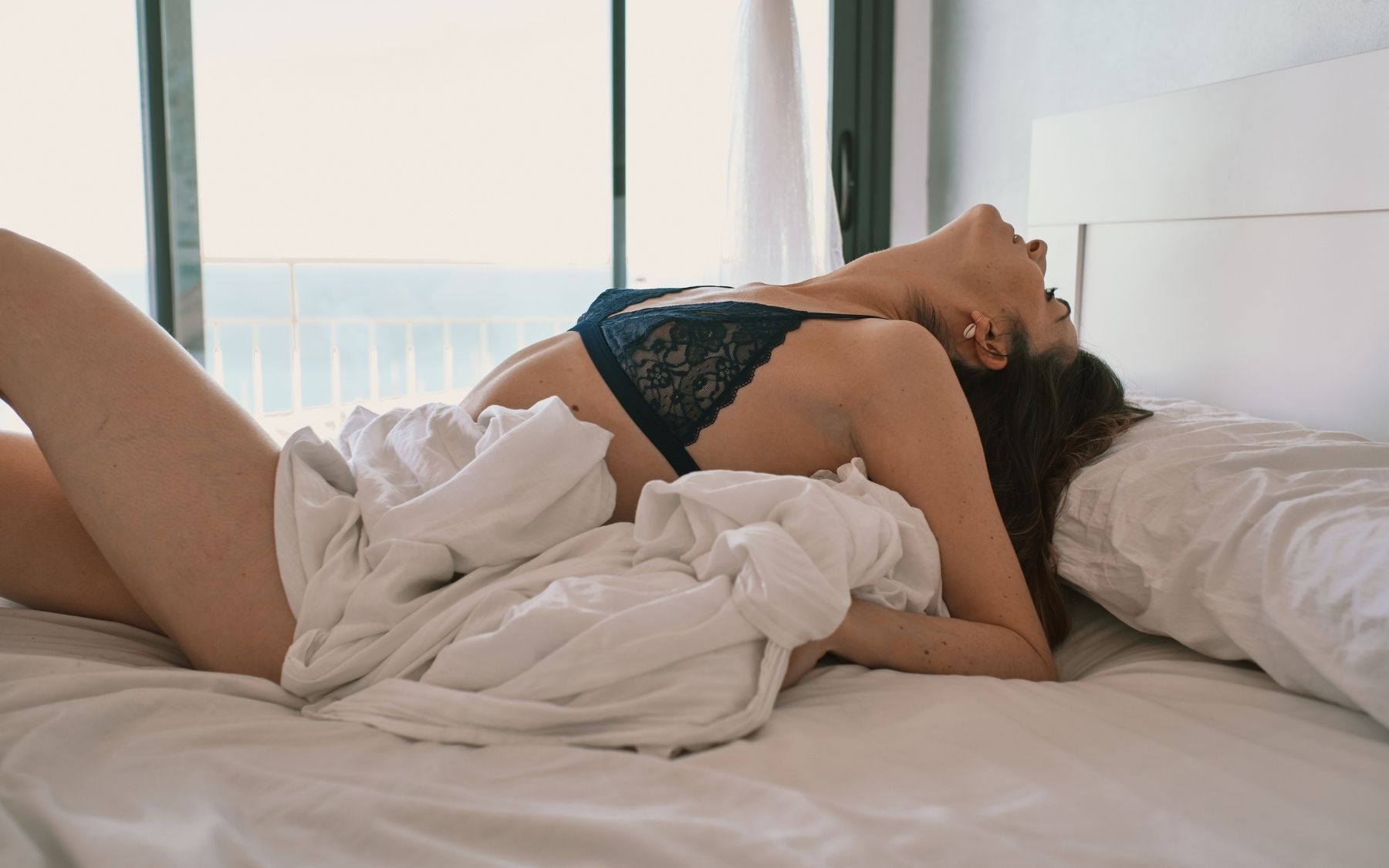 Small areas of the skin of the breast itself are used, wrapping them around each other in order to create a realistic nipple shape. Part of the opposite nipple is removed and grafted to the reconstructed breast. Once the scars are mature the areola and nipple are tattooed to match.

A non-surgical alternative is to have a rubber copy of the other nipple made. These are very realistic; the only disadvantage is that they are stick on.

Afterwards, the patient has a showerproof dressing over the area, to be kept on until the follow up appointment with the nurse after four to five days.

What you need to be aware of

As with any surgical procedure, there can occasionally be complications; scarring, bleeding, infection, wound breakdown. You need to be aware that with time the nipple tends to flatten. The chances of any complication can be reduced by observing the postoperative recommendations above. Smoking is also a risk factor. This subject is always fully discussed during your initial consultation.

BACK TO ALL PROCEDURES

Over night stay not required

Want to find out more? 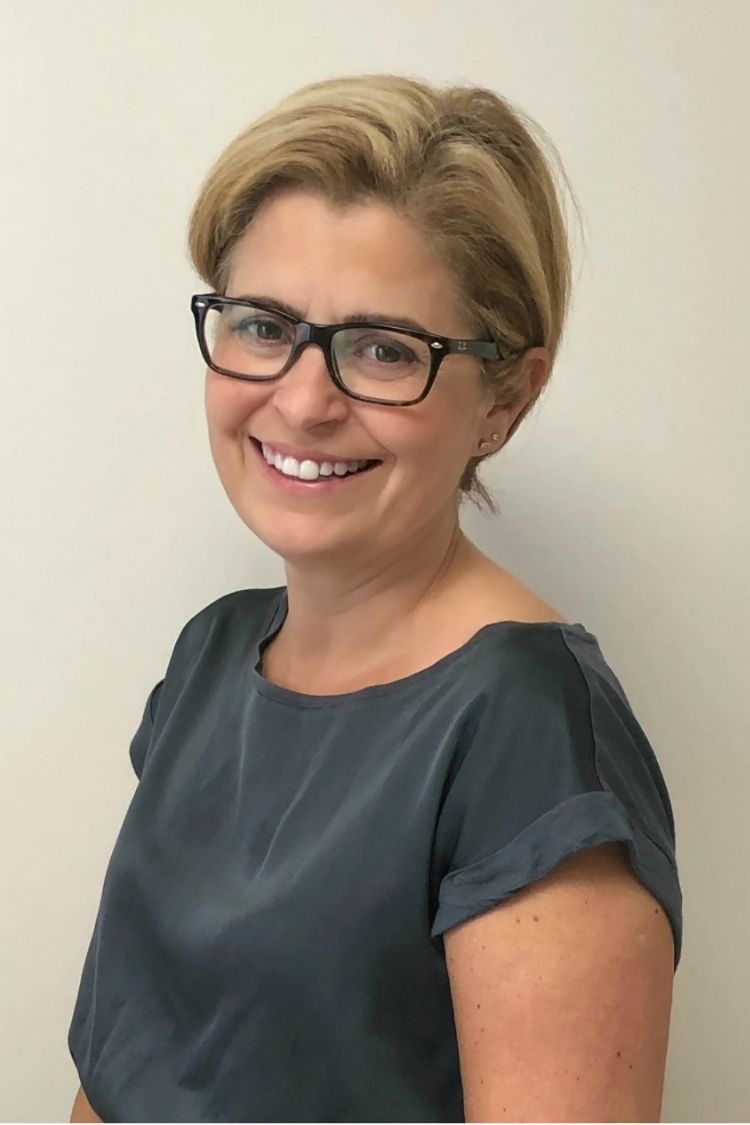 At present my practice is running out of BMI The Park as the Nuffield Derby Hospital is currently unable to accommodate plastic / cosmetic surgery consultations.

We are sorry for any inconvenience caused and we do hope to be back up and running there in the near future.