Breast reconstruction after a mastectomy 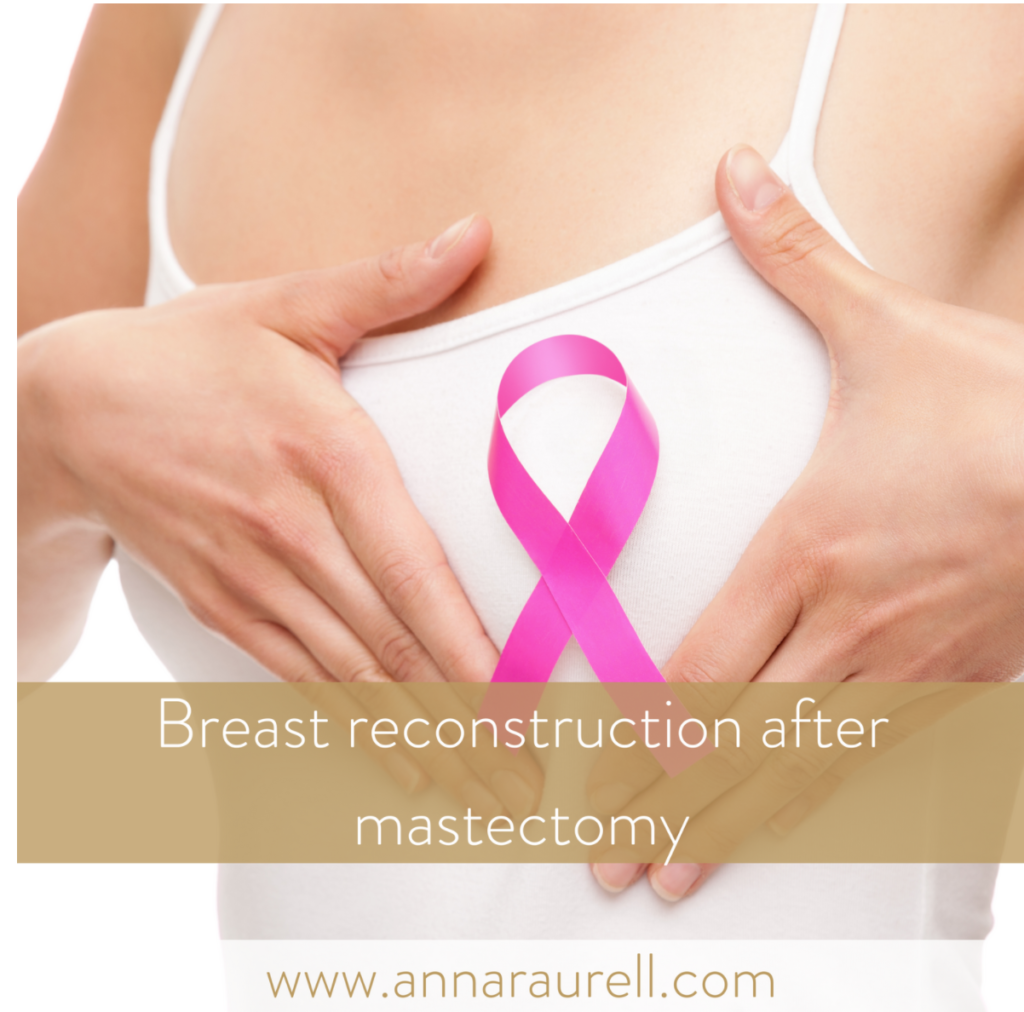 Breast reconstruction after a mastectomy is a surgery that is offered to women after one or both breasts have been removed.

A mastectomy can be an emotional and tough experience to go through, but can also be a lifesaving procedure if you are ever diagnosed with breast cancer. Unfortunately, this can leave your breast looking abnormal and not as full as they once were.

The treatment of breast cancer has changed greatly in the last few years. There are patients that opt, if advised, for wide local excisions, others get a recommendation for a mastectomy. Breast reconstruction after a mastectomy can be done as a primary procedure (at the time of the mastectomy) or a few months after the mastectomy.

The aim of breast reconstruction after a mastectomy is to produce a new breast shape, as similar as possible to the old one. The procedure is complex and is best done by a recognised and respected plastic or oncoplastic breast surgeon. The reconstructive surgery will differ depending on many factors (patient factors and treatment factors).

There are a variety of options that can be used during breast reconstruction. Here are the two most common procedures that are used:

Depending on what your surgeon recommends implant-based reconstruction can be done in 1 or 2 stages. One stage is done at the same time as the mastectomy and an implant is placed directly under the muscle and covered by a mesh.

A two-stage operation is most commonly used in delayed reconstructions (a few months after the mastectomy). During the first one, a balloon (expander) is placed under the skin and fluid is then added over time. During the second operation, which is usually performed 3-6 months after the initial surgery, the expander is replaced for a permanent implant.

This type of reconstruction uses your own tissue by moving it from its original position to the breast area. Tummy, back, inner thighs, buttocks are examples of tissues used for breast reconstruction. This is called flap reconstruction.

As with any surgery, there are risks involved, which your surgeon will discuss with you before you go ahead with the surgery. It is recommended that after your initial consultation, you weigh up the pros and cons to each surgery, to decide the best possible option for you. The recovery period depends on the type of reconstruction and it also varies with patients.

This article is intended to inform and give insight but not treat, diagnose or replace the advice of a doctor. Always seek medical advice with any questions regarding a medical condition. 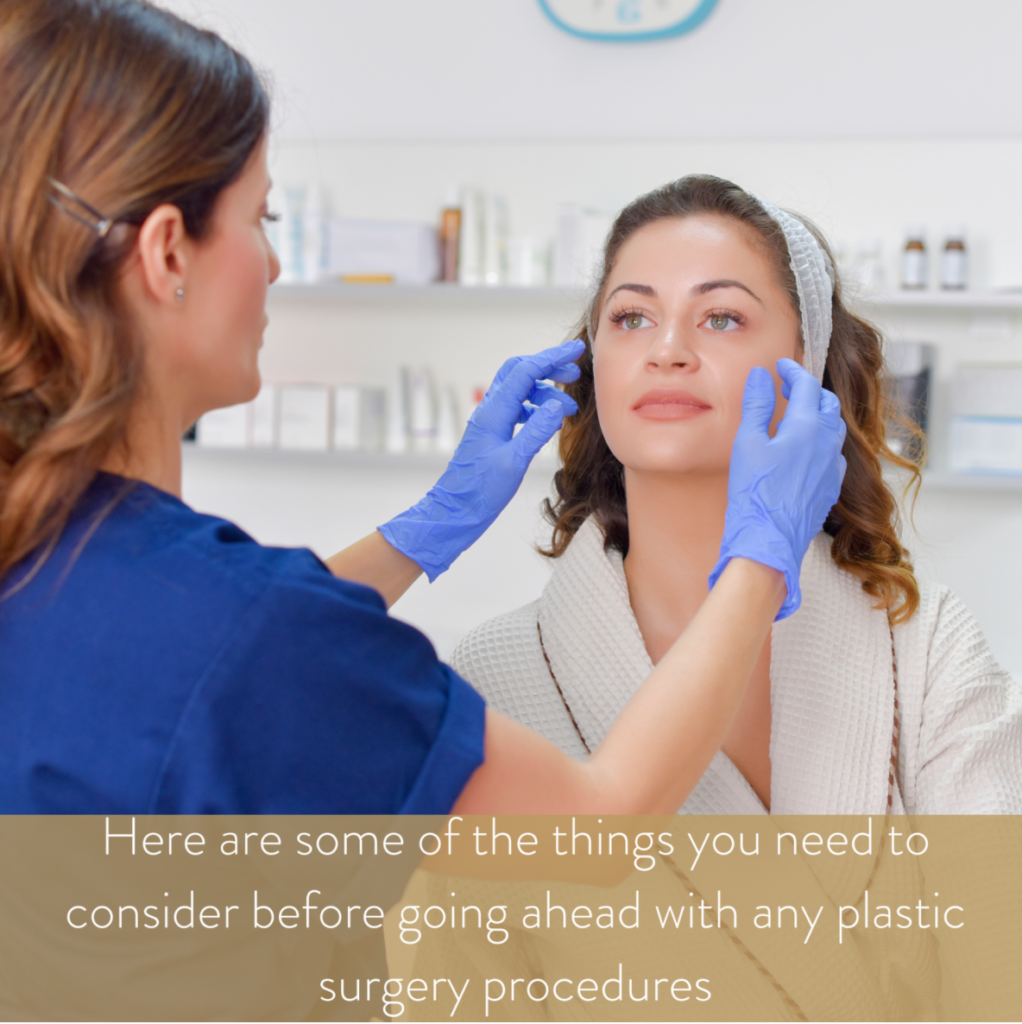 Previous Post Plastic Surgery - What should you consider before having it 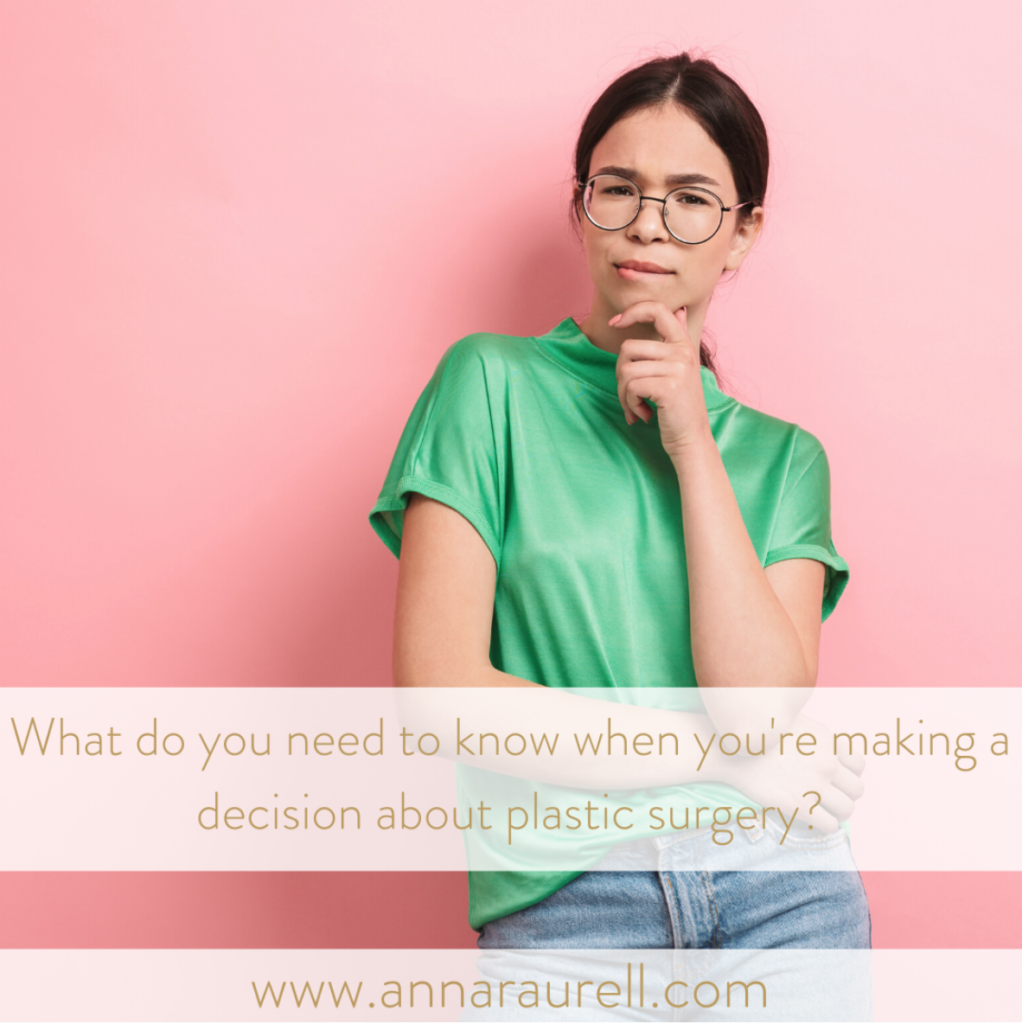 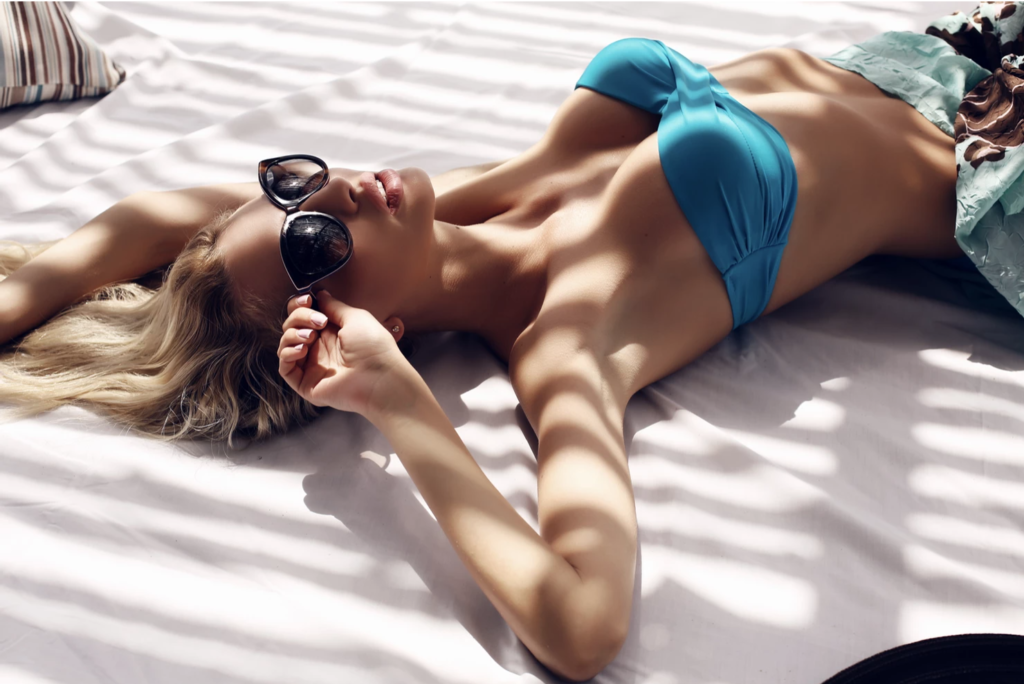 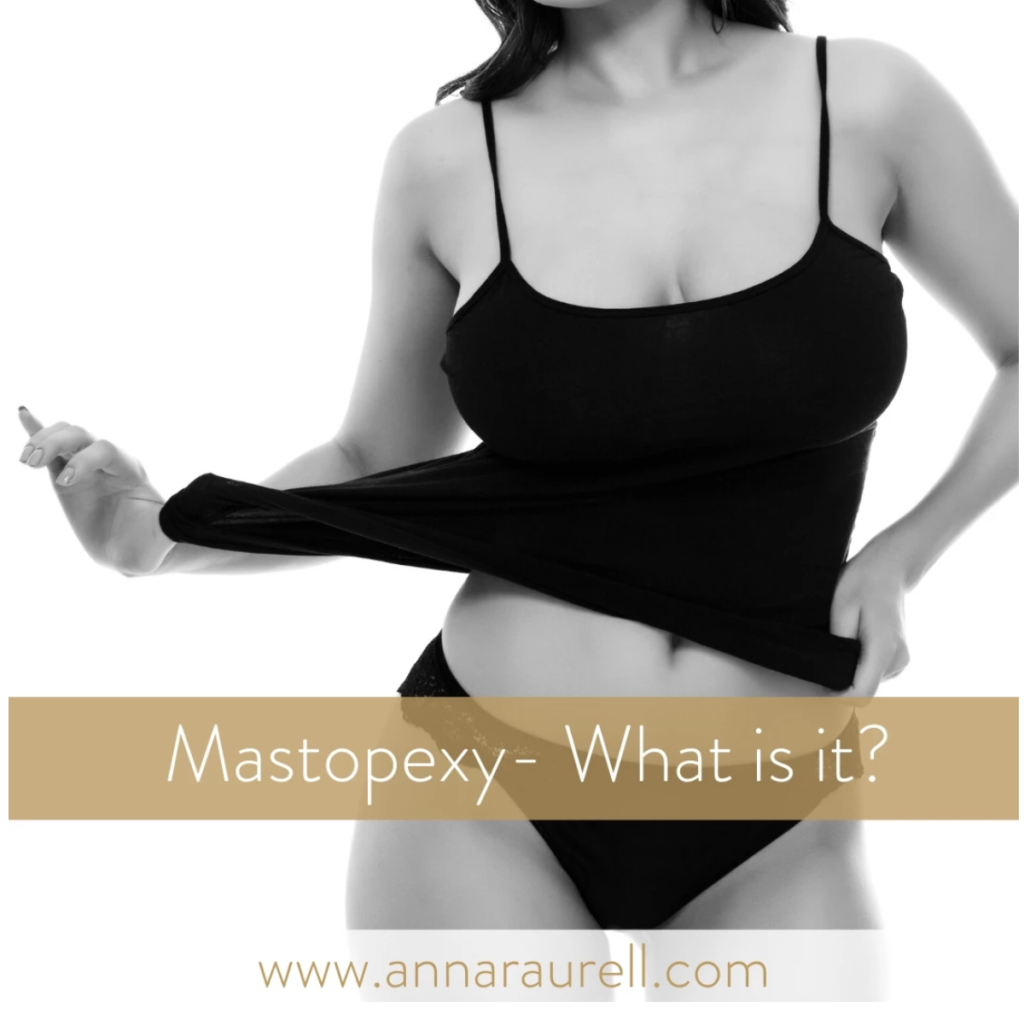 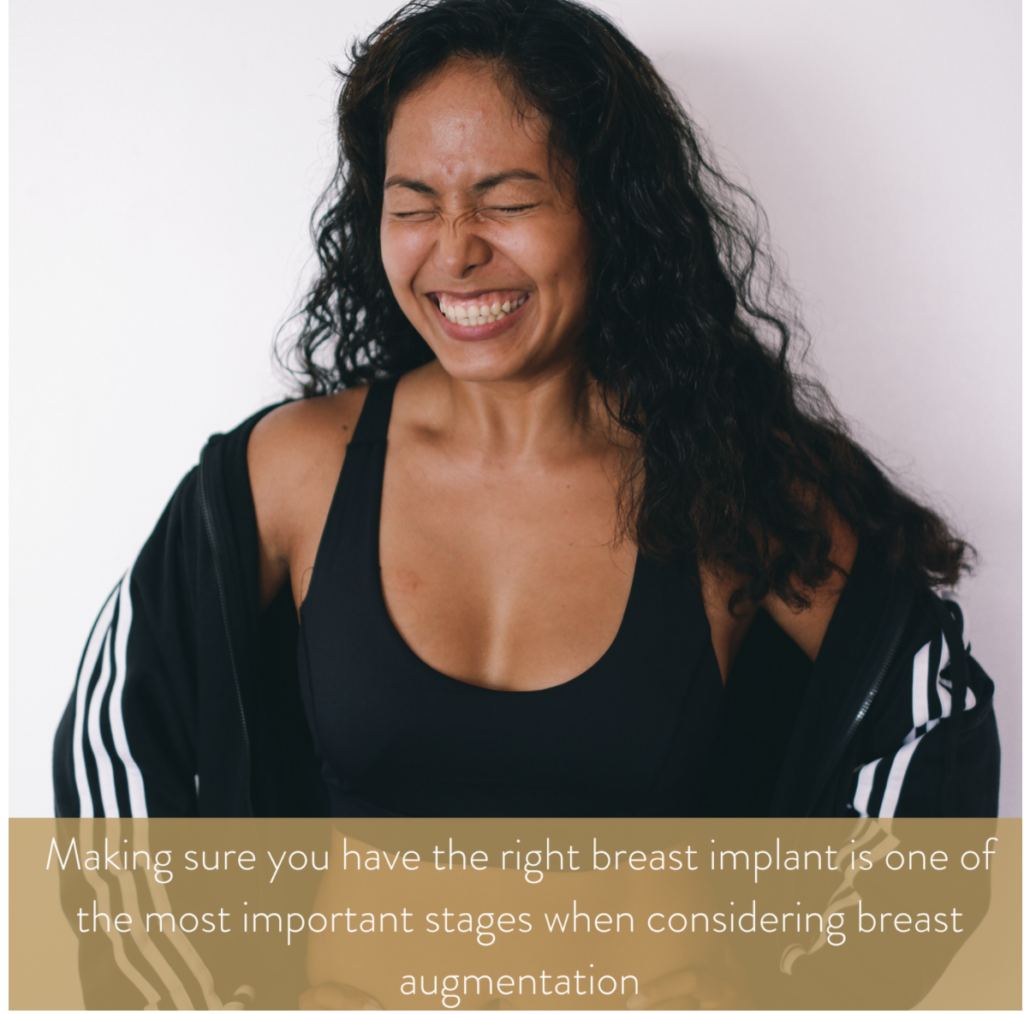